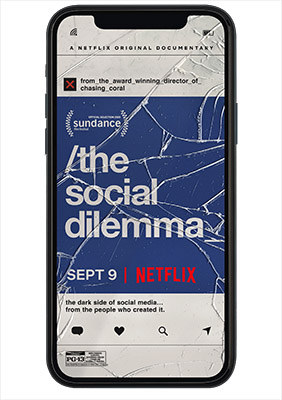 Parents, Guardians, and other stakeholders: Recently, I was told about a new documentary that was released at the end of August of this year on Netflix called “A Social Dilemma”.  I took an hour and a half one evening and watched it after encouragement from another staff member.  I was awestruck by the contents of this documentary.